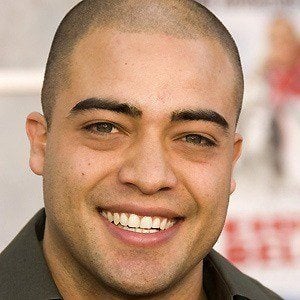 Actor who played Danny Delgado in Power Rangers Wild Force, and also had a bit part in the educational children's show, Barney.

He was featured on an episode of the reality series, Blind Date.

His television credits include roles on Days of Our Lives, Without a Trace, and Heroes.

He was born in Ponedera, Colombia.

He and John McCook both appeared in episodes of The Bold and the Beautiful.

Jack Guzman Is A Member Of