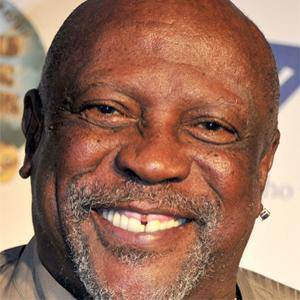 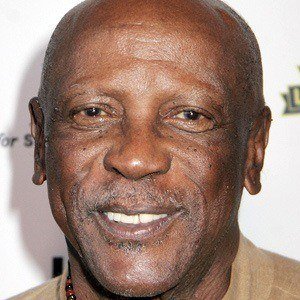 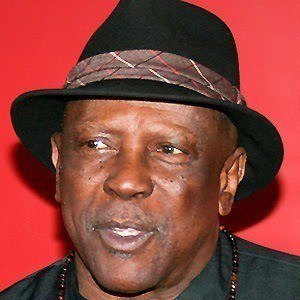 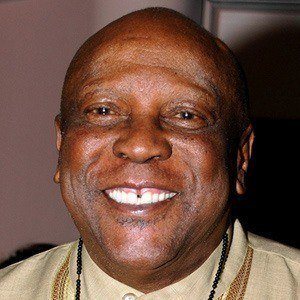 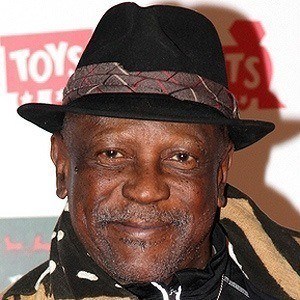 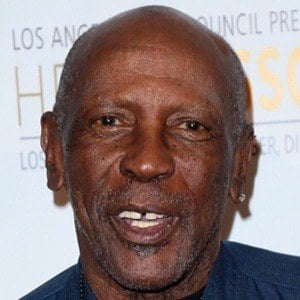 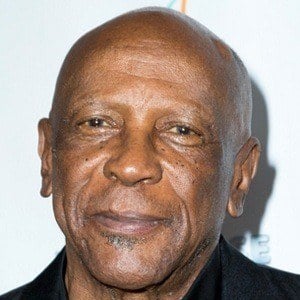 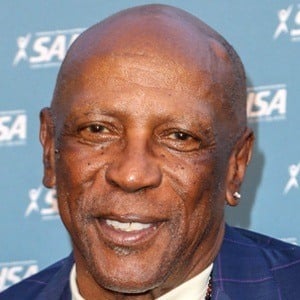 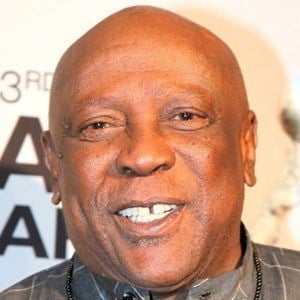 He turned down the chance to play basketball for New York University to concentrate on theater.

He is the cousin of The Closer actor Robert Gossett. He married three times and has two sons named Satie and Sharron Gossett.

Peter Benchley wrote the screenplay for the film The Deep, in which he starred as a druglord.