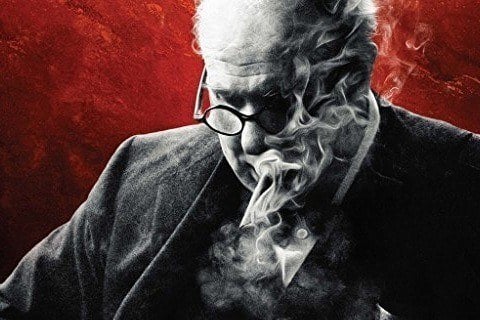 War film starring Gary Oldman as Winston Churchill in the days Hitler would close in on Britain during WWII. The film's world premiere was at Telluride Film Festival.

Joe Wright directed the picture which would be distributed by Focus Features. It is written by Anthony McCarten, who also wrote the script for The Theory of Everything (2014).