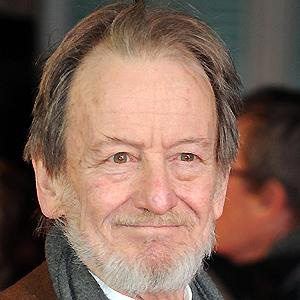 English actor who got his start on television in the popular television series Doctor Who in 1964.

He attended the King's School, Chester and studied acting at the Royal Academy of Dramatic Art.

He was nominated in 1998 for a Laurence Olivier Theatre Award in the Best Performance in a Supporting Role category for his role in Amy's View.

He married Lans Traverse in 1964 and the couple has 2 children.

He appeared in the BBC television series, Fortunes of War with Emma Thompson in 1987.

Ronald Pickup Is A Member Of