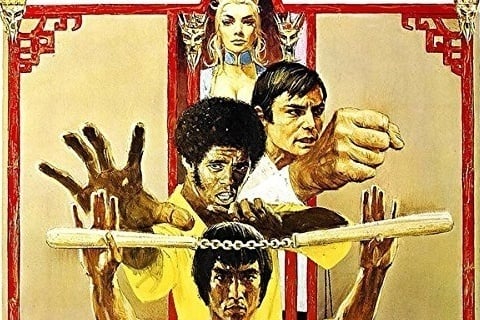 Iconic martial arts film that tells the story of a fighter who goes undercover at a martial arts tournament. The film grossed $90 million worldwide and was preserved by the United States National Film Registry by the Library of Congress.

A 17-year-old Jackie Chan had multiple roles in the film, performing multiple stunts and also playing an adversary to Bruce Lee's character whose neck gets snapped by Lee.