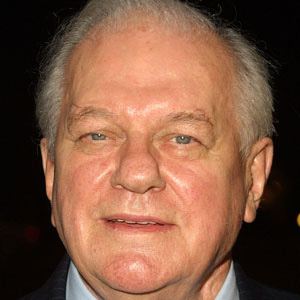 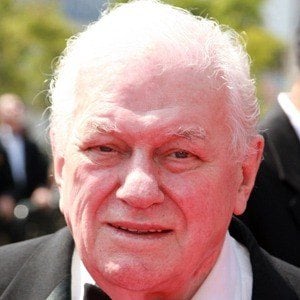 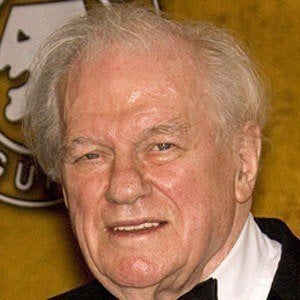 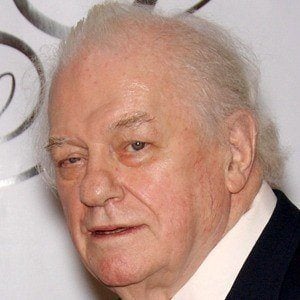 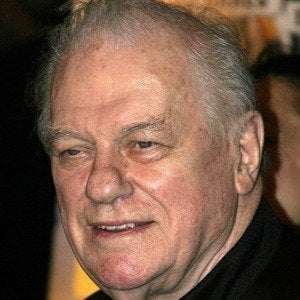 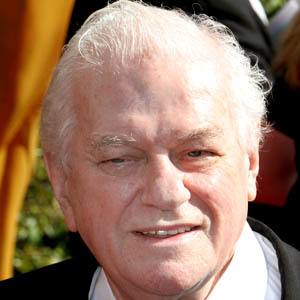 Dramatic actor who appeared as Detective Eugene Moretti in Dog Day Afternoon. His role as Al Green in Queen of the Stardust Ballroom earned him a nomination for a Primetime Emmy Award for Outstanding Lead Actor in a Miniseries or Movie.

He earned a Silver Star and multiple Purple Hearts while serving in WWII.

He was acclaimed for playing hardboiled policemen roles in the 1970s.

Jeanine Durning, a famous modern dancer and choreographer, is his daughter.

He starred in the 1975 film, Dog Day Afternoon, with Al Pacino.