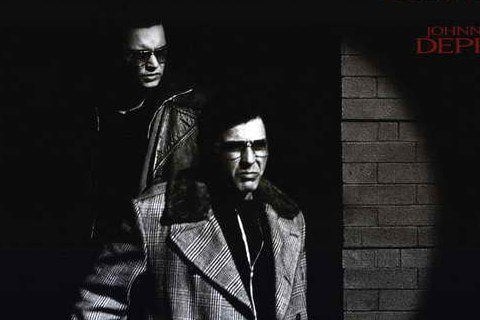 Based on a true story, the film follows an FBI agent, Joseph D. Pistone, who goes undercover to break up the mafia but he soon realizes that his new friend, Lefty, will certainly die once the job is complete. The film takes place in New York City during the 1970s.

Donnie Brasco, a.k.a. "The Jewel Man" was Joseph D. Pistone's alias while undercover. The film grossed over $124 million worldwide and was nominated for an Academy Award.