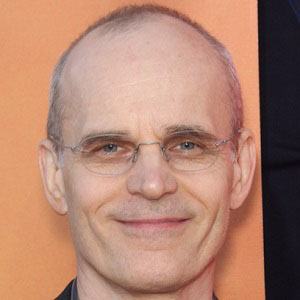 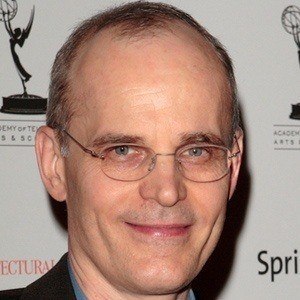 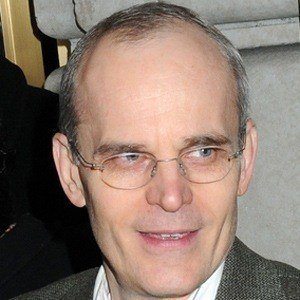 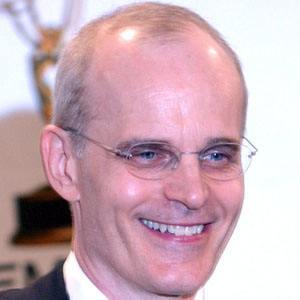 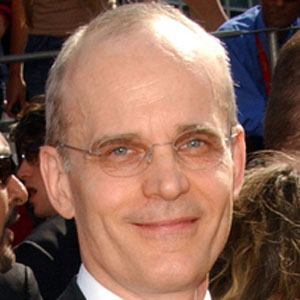 Emmy Award-winning actor who is known for his role in Damages as Ray Fiske, and on Oz as Governor James Devlin.

His first role was in the 1982 play Master Harold...and the Boys by Athol Fugard.

He has played more than seventy roles on television and through other avenues.

He was born in Ljubljana.

Ivanek and Tate Donovan have both acted in the television show Damages.