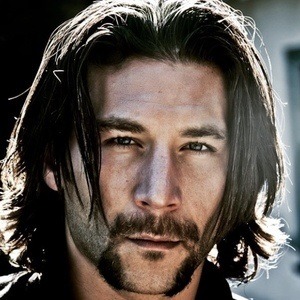 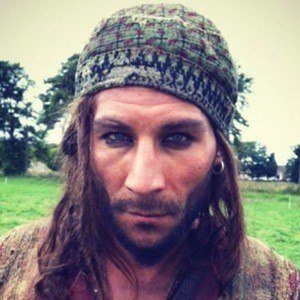 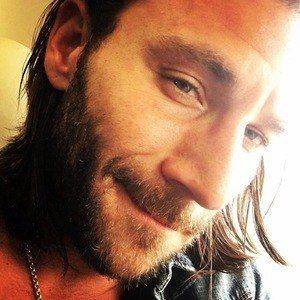 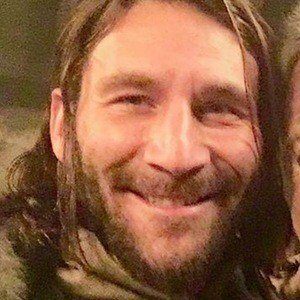 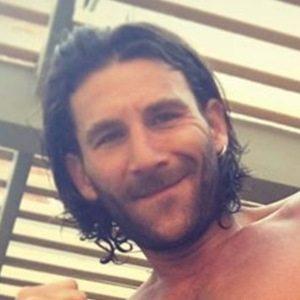 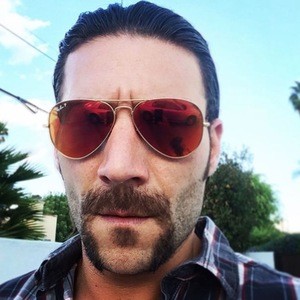 Actor most famous for his television roles as Charles Vane on Black Sails and Jody on Shameless. In 2019, he began starring as Ray Sherman in LA's Finest. His feature film credits includes Terminator Salvation, Snapshot and Dracula Untold, among others.

He was captain of the football and ice hockey teams at Ethical Culture Fieldston School, which he attended from kindergarten through his senior year. He later studied at Carleton College in Northfield, Minnesota.

He has done voiceover work for several video games, including Resident Evil 6, Iron Man and Universe at War: Earth Assault.

He married Emily Johnson in 2008. He has older brothers named Doug and Matt.

He and Clara Paget played shipmates aboard the Ranger on Black Sails.