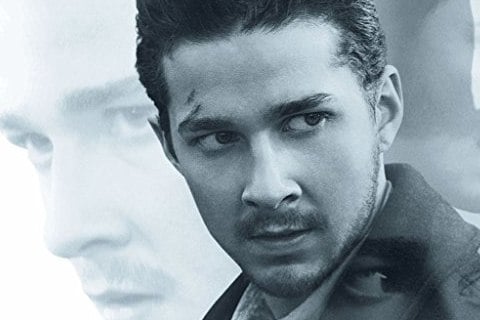 The film follows two strangers who are called from an unknown woman who uses technology to push them into increasingly dangerous situations. The film grossed over $178 million worldwide.

Shia LaBeouf and Michelle Monaghan performed many of their stunts in the film. The film centers around the State of the Union address and therefore takes place in January, 2009.