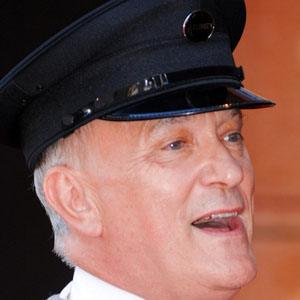 Known best for playing tavern worker Michael in the BBC situation comedy I'm Alan Partridge, this British actor also voiced the Headmaster Iqbal character in the animated series Bromwell High. His other television credits include appearances in The Bill, Doctor Who, and Holby City.

Early in his career, he performed in professional stage productions of The Merchant of Venice, Toast, and Epsom Downs.

In 2007, he voiced Prince Charming in an animated, comedic, adult-themed version of Snow White that aired in France, the United Kingdom, and Belgium.

He was born and raised in the northwestern English region of Cumbria.

He and comedian Steve Coogan worked together in both I'm Alan Partridge and the BBC2's Saxondale.

Simon Greenall Is A Member Of