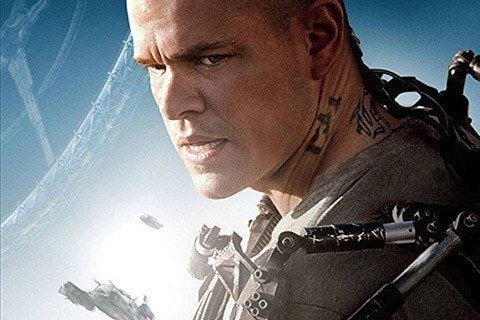 A man goes on a mission to bring equality between a man-made space station where the wealthy live and the rest of the population who reside on a ruined Earth in the year 2154.

Neil Blomkamp wrote and directed the sci-fi film, his second directorial effort following his acclaimed debut District 9. The movie was praised for its special effects and production design.