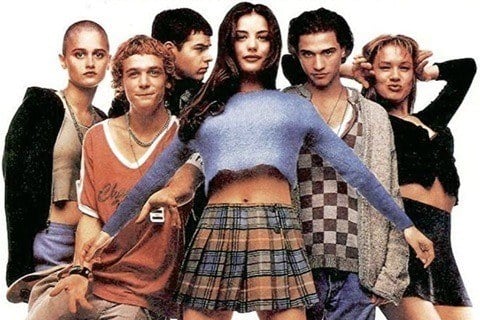 Coming-of-age film following a group of record store employees who try to stop a large chain from selling their independent shop.

Though negatively reviewed upon its release, the film became a cult hit and launched the careers for many of its young stars. The soundtrack features songs from The Cranberries, Gin Blossoms, Toad the Wet Sprocket and many other '90s groups.