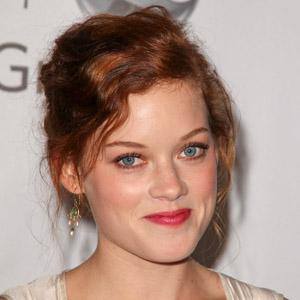 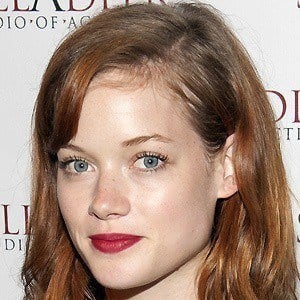 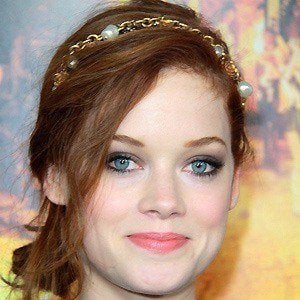 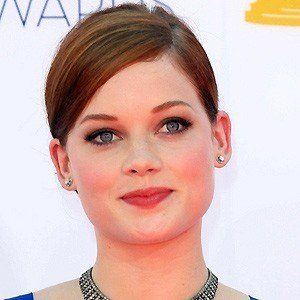 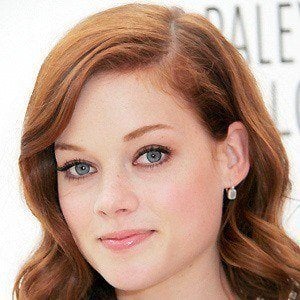 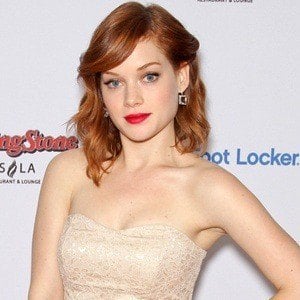 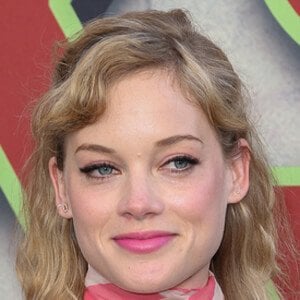 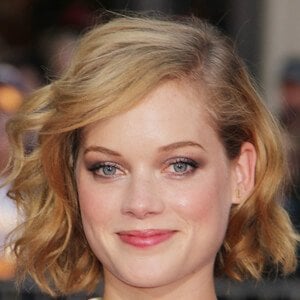 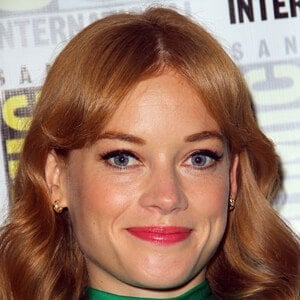 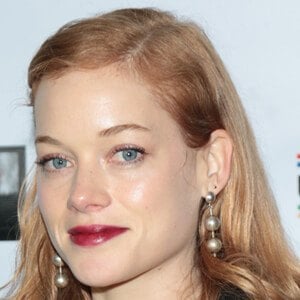 Actress who became known to TV audiences as Tessa Altman on Suburgatory after making her debut as Mandy Milkovich in the Showtime drama Shameless. In 2019, she'd begin starring as Lisa in Netflix's What/If. She also starred in the film Evil Dead.

She was on the hip hop and soccer teams in high school. She went on to attend Goucher College.

She had supporting roles in the 2012 films Fun Size and Nobody Walks.

She was married to Jaime Freitas from 2011 until their divorce in 2013.

She began her acting career opposite Emmy Rossum on Showetime's Shameless.