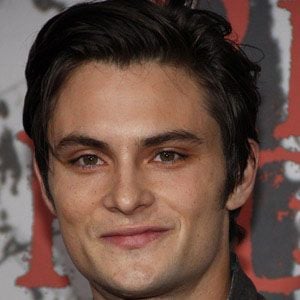 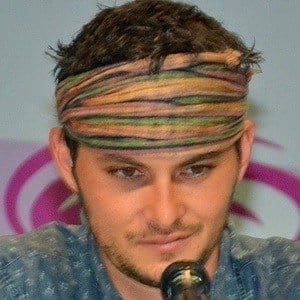 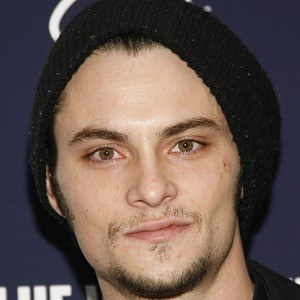 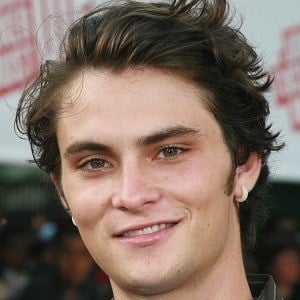 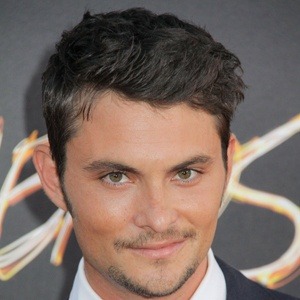 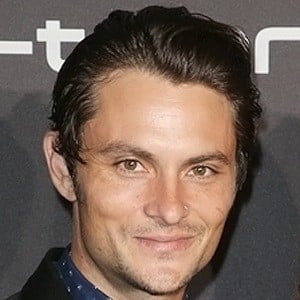 Best known for his lead roles in films such as Evil Dead and Red Riding Hood. He has also earned television credits for the series Jericho, United States of Tara, and Falling Water.

He worked as a dishwasher before he made his acting debut in 2005.

Dov Charney, the CEO of American Apparel, helped to get him a job as a stockboy which he later said was the worst job he's ever had.

He has a younger sister and brother.

He was featured on the television show, Drake and Josh starring Josh Peck.

Red Riding Hood
Evil Dead
We Are Your Friends
More