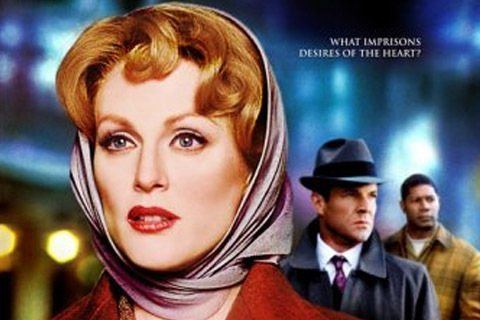 Taking place in 1950s Connecticut, the film follows a wealthy suburban couple who face gossip from the town due to the choices made by both husband and wife. The film explores race, gender roles, and sexual orientation.

Todd Haynes wrote and directed the film. The movie was nominated for four Academy Awards.