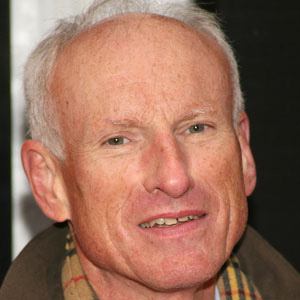 Longtime actor who appeared in such films as The Game, Meet the Parents, Independence Day and Scent of a Woman. He also had roles in the TV series White Collar and Homeland.

He acted in the lead role in multiple productions at Wittenberg University.

He played an abusive father on the soap operas Guiding Light and As The World Turns in the 1980s.

He married Rebecca Linn and the couple have two daughters together.

He had a recurring role on USA's White Collar, which stars Matthew Bomer.