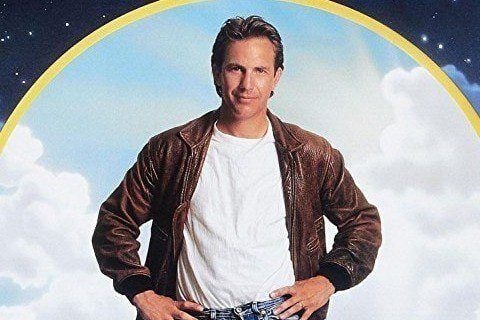 Nominated for 3 Academy Awards, this sports drama film tells the tale of an Iowa farmer who believes voices he hears are telling him to build a baseball diamond in the fields in which he works.

Sod laying experts who worked at Dodger Stadium and the Rose Bowl were hired to maintain the grass for the film.