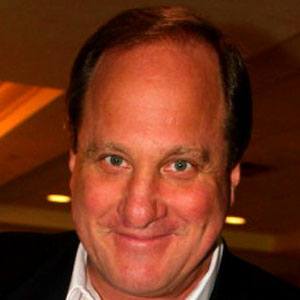 Perhaps best known for his role as Dante Pacino in the 1990s sitcom Something So Right, this actor and producer also played a recurring role in 3rd Rock from the Sun and appeared in such 1990s and early 2000s films as Honey, I Blew Up the Kid and Collateral Damage.

After attending North Texas State University, he played a surfer in the 1982 film The Beach Girls.

Before pursuing an acting career, he trained as a jazz musician.

He grew up in St. Petersburg, Florida, and remained in his hometown following his marriage to Lisa Heekin.

He played the supporting role of Boone in the 1996 Kevin Costner film Tin Cup.

Michael Milhoan Is A Member Of