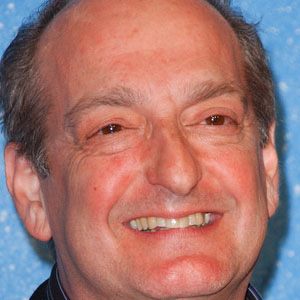 Longtime actor who has appeared in over ninety films including Get Shorty, Quiz Show, Ocean's Thirteen and Searching for Bobby Fischer. He received an Academy Award nomination for Best Supporting Actor for his role in the 1992 film Mr. Saturday Night.

He had his first exposure to acting in the 1979 movie, The In-Laws.

He directed various episodes of many popular television series like Gilmore Girls and One Tree Hill.

He has two children with Liz Georges.

He was nominated alongside the great Anthony Hopkins for a Screen Actors Guild Award for Best Performance by a Cast for the film Nixon in 1995.

Drag Me To Hell
Ocean's Thirteen
The Hurricane
More