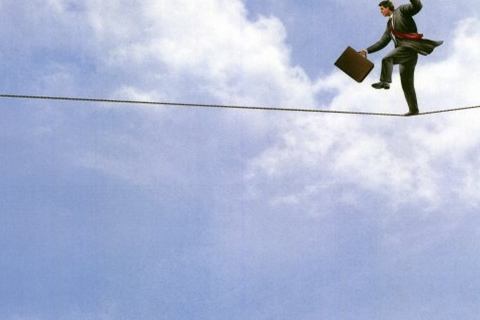 A group of real estate agents learn only the top two salesmen in their branch will have jobs at the end of the week. As an act of desperation, one salesman attempts to steal the best leads from his boss.

The screenplay was written by David Mamet based on his own play. Al Pacino was nominated for an Academy Award for his performance.