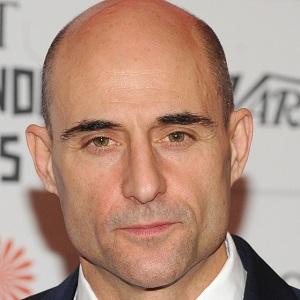 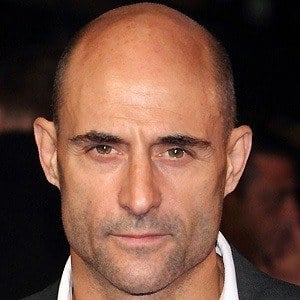 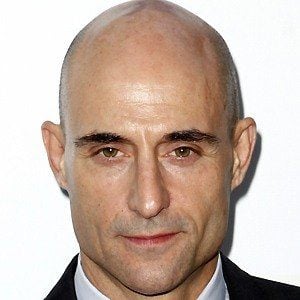 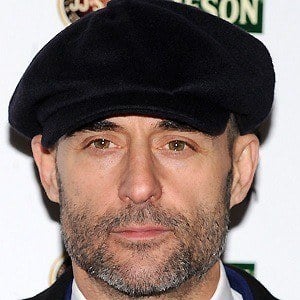 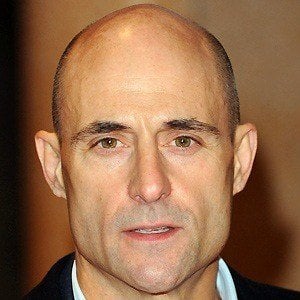 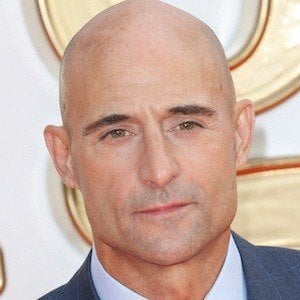 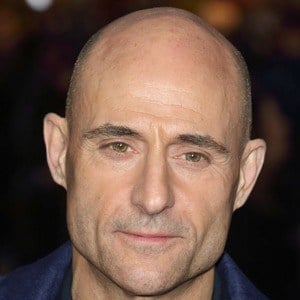 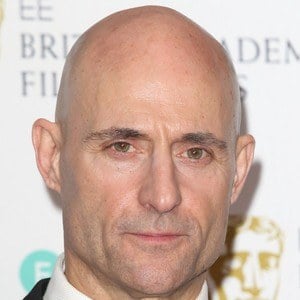 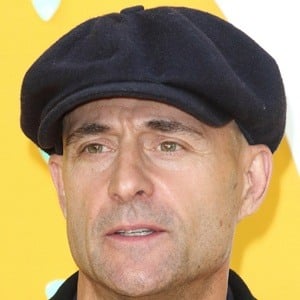 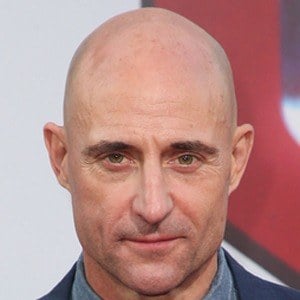 He performed in a punk band called Private Party while in college.

He appeared in many stage productions in Britain for the Royal National Theatre and Royal Shakespeare Company.

He frequently starred in films by Guy Ritchie and Matthew Vaughn.