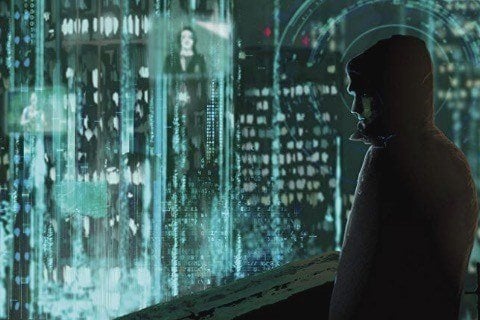 British teen thriller about a boy who develops strange superpowers after fragments of his smart phone are embedded in his head as a result of being shot. It is based on a book of the same name by author Kevin Brooks.

The Netflix original movie is directed by Adam Randall. Will Poulter was originally attached to star in the film as Tom, however Bill Milner took over the part.