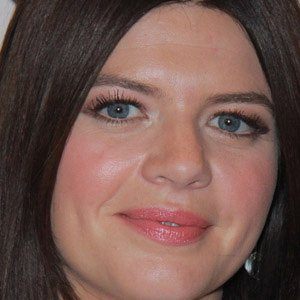 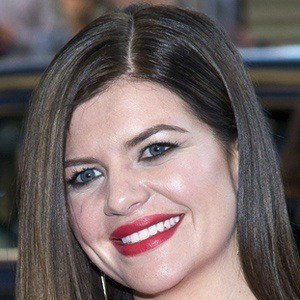 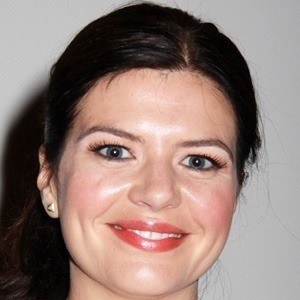 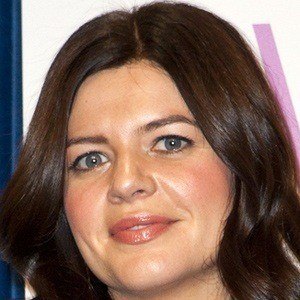 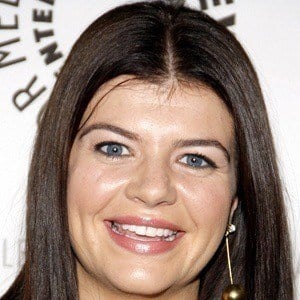 Comedic television and film actress who became known for her two year stint on SNL and portrayed Penny Hartz on ABC's Happy Endings.

She had one of her first comedy gigs performing with the Upright Citizens Brigade Theatre.

She also found film success in the romantic comedies Bride Wars in 2009 and Killers in 2010.

She has a brother named Fletcher. In May 2014, she married Happy Endings writer and creator David Caspe. The couple are parents to sons: Max Red and Henry Caspe.

She acted with Amy Adams in the 2009 Oscar-nominated film Julie & Julia.