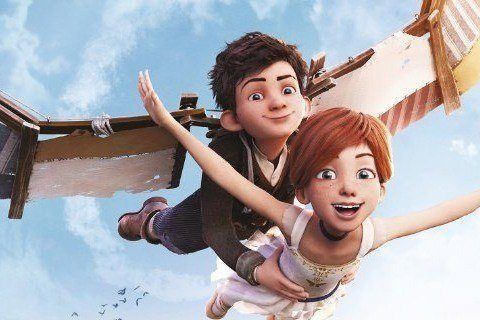 Animated film where two friends escape their orphanage and come to Paris. The girl, Felicie, tries to pass herself off as a world-class ballerina, as the boy, Victor, has a mind for invention.

The film was released under the title Ballerina in every market outside of the United States.