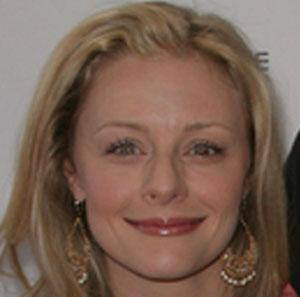 Actress and singer who starred on The Drew Carey Show and My Name is Earl. She also played the character Margot in the 2001 comedy Legally Blonde.

She started out playing theater roles in New York and also studied music at the University of Michigan School of Music, where she performed in many bands.

She sang on the album Shanti by Snatam Kaur, which was a World Music Grammy finalist.

She appeared opposite Drew Carey for two years on the television show The Drew Carey Show.

Jessica Cauffiel Is A Member Of