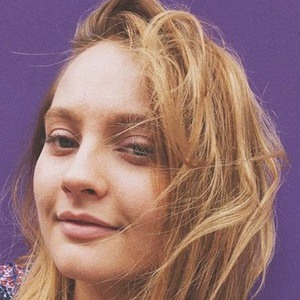 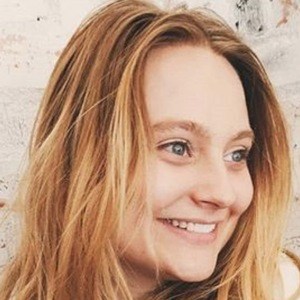 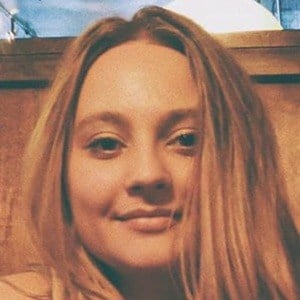 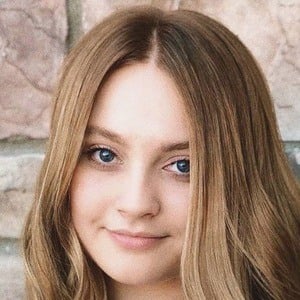 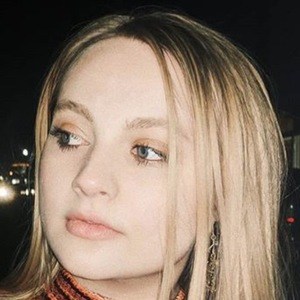 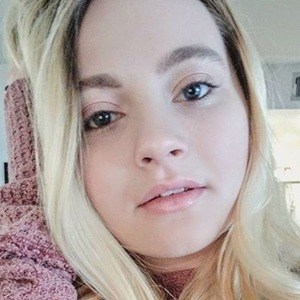 Versatile entertainer as an actress, filmmaker and singer-songwriter who became well known to Brat web-series fans as Natalie in Turnt.

She was involved in local community theater at a young age. Her first film role was in the Disney Channel original Lemonade Mouth.

She released a debut EP as a singer called First Love.

She was born in Dallas and raised in Phoenix, Arizona.

She starred alongside Madeleine Byrne in Turnt.

Jayna Sweet Is A Member Of