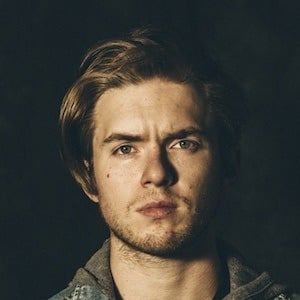 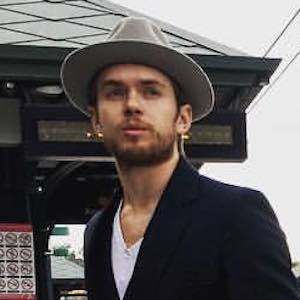 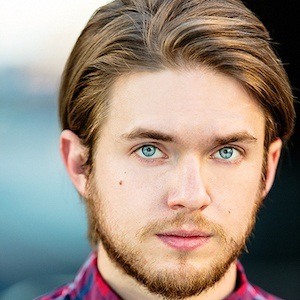 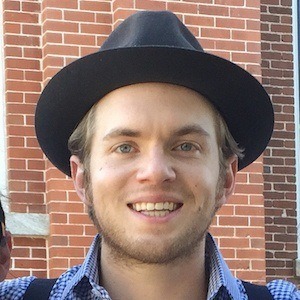 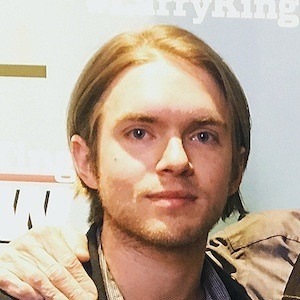 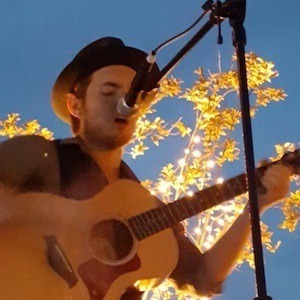 Best known for his role as Luke Parker on CW's The Vampire Diaries and as Ray Beech on Disney's original film Lemonade Mouth. He has also starred in the film Soul Surfer based on the life of Bethany Hamilton.

He was an army brat born in Nashville, Tennessee. He moved around before eventually making his way to Los Angeles. He made his first appearance in an episode of Disney's Hannah Montana.

As a singer-songwriter, he has embarked on a solo career, releasing the EP titled Life in 2015.

He was born into a family of actors. His brother, Doug, is known for his role in Disney's Sonny with a Chance and his sister Kaitlyn has also had a prominent TV career. His mother, Nita Brochu, is a well-known children's talent manager.

He starred alongside Scott Eastwood in 2014's Dawn Patrol.

Chris Brochu Is A Member Of