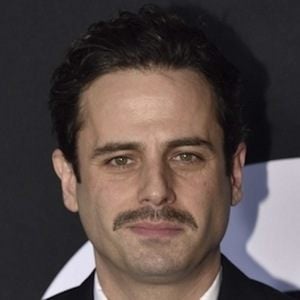 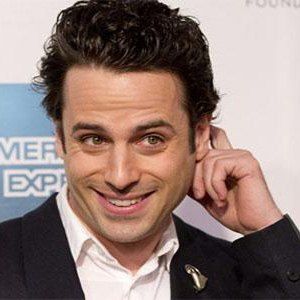 He played the romantic lead in Take This Waltz and also appeared on the critically acclaimed Canadian series, Cra$h & Burn. He starred alongside many of Canada's greatest living actors in the TMN/Showcase mini-series, Slings and Arrows.

After graduating The National Theatre School of Canada, he began his career with stage roles in Canada's top venues.

As a discriminating actor, he appeared on HBO's Tell Me You Love Me.

His parents moved from New York to Canada four years before he was born.

Ally Walker co-starred with him in the HBO drama, Tell Me You Love Me.