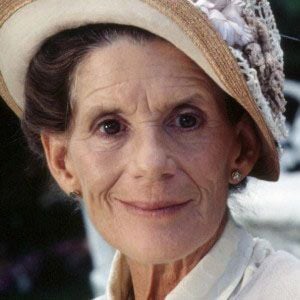 Canadian actress who starred in numerous films including The Grey Fox and Fever Pitch.

She was born in England but moved to Toronto, Canada with her family when she was 13 years old. She attended Branksome Hall private school before graduating from the University of Toronto in 1962.

She lived in Mexico at one point in her life.

She was married to Zal Yanovsky of the band, The Lovin' Spoonful, until 1968. They had one child.

She appeared in the 2005 film, Fever Pitch, starring Drew Barrymore.

Jackie Burroughs Is A Member Of