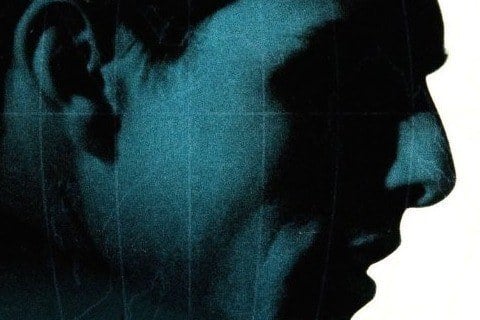 Brian De Palma film about an American agent named Ethan Hunt who has to uncover a spy who framed him. The success of the film led to several sequels beginning with the 2000 film Mission: Impossible 2.

The film was inspired by a TV series of the same name that aired from 1966 to 1973 on CBS, starring Steven Hill, Barbara Bain, Greg Morris and Peter Lupus.