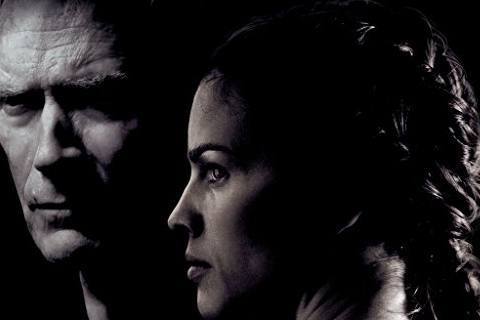 Sports drama about a female fighter who trains under a veteran, aging boxing trainer. The film won four Academy Awards in 2005, including Best Picture.

The film was only given a limited release at first but the positive reviews and successful limited run led to a wide release and the film went on to gross $216 million globally.