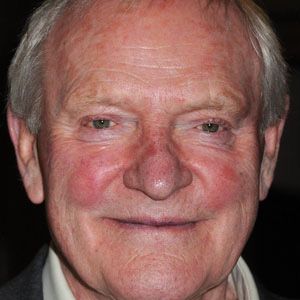 English actor who gained recognition for his role as General Maximilian Veers in the popular film, Star Wars V: The Empire Strikes Back. His role as Aristotle Kristatos in For Your Eyes Only brought him additional acclaim.

He studied at Bristol Grammar School and Alleyn's School in London.

He provided the voice of the giant spider Aragog in the 2002 film, Harry Potter and the Chamber of Secrets.

He married Isla Blair in 1968. His son Jamie also became an actor.

He played a role in the 2011 series of HBO's Game of Thrones, co-starring Sean Bean.