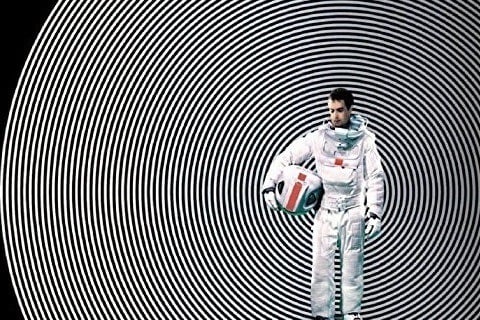 Astronaut Sam Bell is just at the end of his three-year stint on the Moon when he has a violent, almost fatal, attack and decides he is going to find a way back to Earth by himself.

Duncan Jones wrote and directed the film. The film was shot in just over a month.