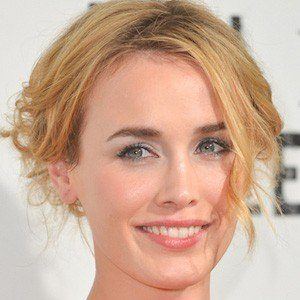 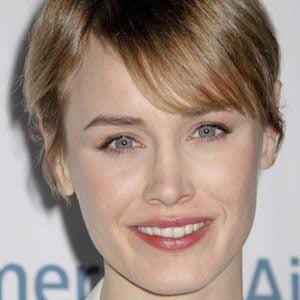 Prominent film and television actress who starred in AMC's Hell on Wheels from 2011 to 2012 before landing a leading role in The Astronaut Wives Club and joining the fourth season of Netflix's House of Cards as a series regular.

As a teenager, she was featured in a show called On Home Ground.

Her film credits include the 2009 indie Moon as well as Leap Year, The Guard, Blackthorn and Not Fade Away.

She was born in Dublin, Ireland.

She portrayed the wife of Joel Kinnaman's character in House of Cards.

Dominique McElligott Is A Member Of

The Boys
Moon
Hell on Wheels
Not Fade Away