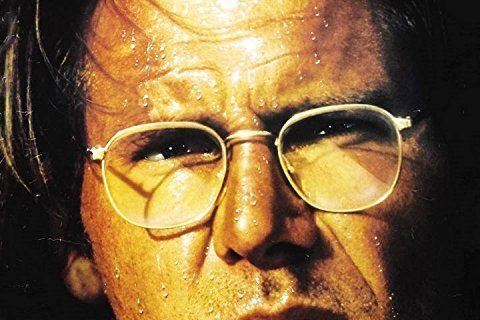 Based on a novel of the same name by Paul Theroux, the film centers on an inventor who corrals his family to leave the city life and live in Central America jungles to make a utopia.

Star Harrison Ford and director Peter Weir reconnected for the film after previously working together on 1985's Witness. Ford earned a Golden Globe nomination for his performance.