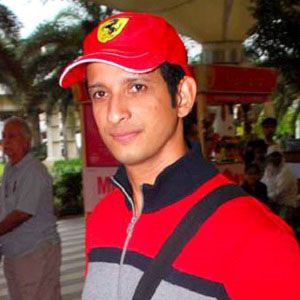 Famous for his starring roles in the Hindi films Ferrari Ki Sawaari and Style, he is also notable for his IIFA Best Supporting Actor Award-winning portrayal of Raju Rastogi in the 2009 feature 3 Idiots.

He made his cinematic debut in the 1999 movie Godmother and also acted in numerous Gujarati, Marathi, Hindi, and English-language stage productions.

He received a Filmfare Award nomination for his comedic portrayal of Laxman in the 2006 movie Golmaal.

Born in Mumbai, India to Marathi entertainers, he is the son of theater performer Arvind Joshi and the brother of television actress Mansi Joshi. He marred screen actor Prem Chopra's daughter Prerana Chopra. The couple has a daughter named Khyana and twin sons named Vihaan and Vaaryan.

He and fellow Bollywood actor Aamir Khan both acted in the 2006 film Rang De Basanti.