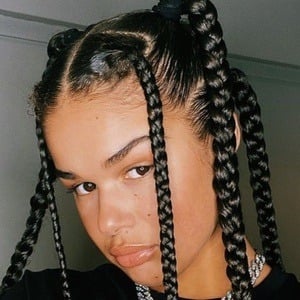 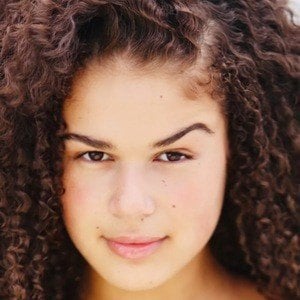 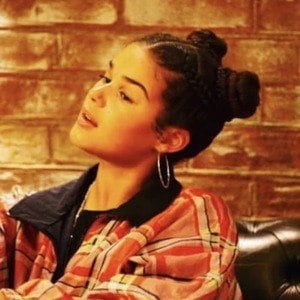 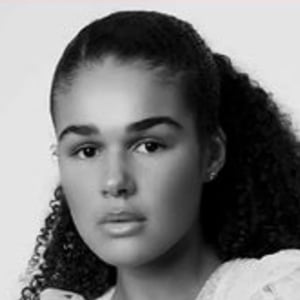 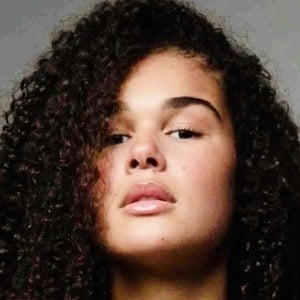 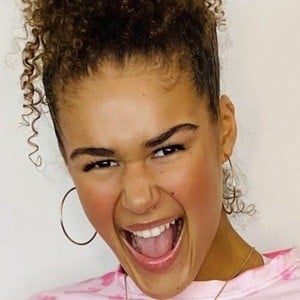 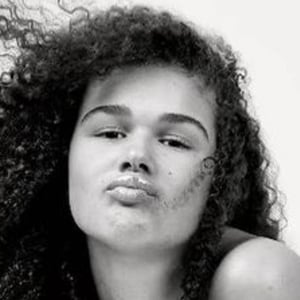 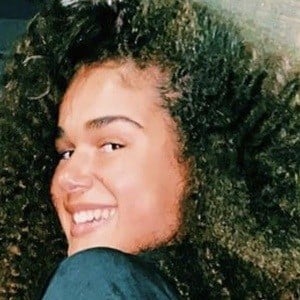 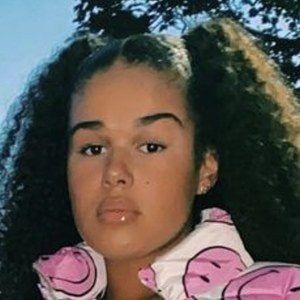 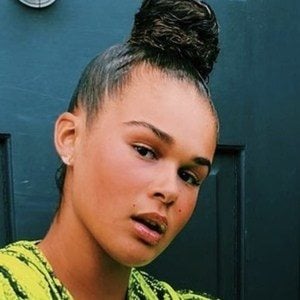 Teen British actress who landed her biggest role in 2017 when she was cast in the Christmas blockbuster Ratburger. She became a presenter for Children's ITV in 2014, and began a role as Bravery Badge in the series Creeped Out. In 2019, she began playing Chloe in the CBBC series Almost Never.

She began acting professionally at the age of seven.

She has guest starred in 4 O'Clock Club and Doctors. In early 2021, she completed filming of season 12 of the BBC series Moving On, which is her first appearance on the show.

She is the niece of Mel B. Her father is of Ghanaian heritage, and her mother is English/Irish.

She would star alongside Sheridan Smith and David Walliams in Ratburger, an adaptation of Walliams' children's book of the same name.

Tillie Amartey Is A Member Of