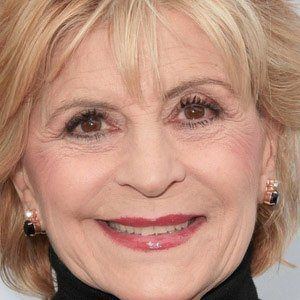 American stage and screen actress who appeared on such television shows as Providence and China Beach. She also performed on Broadway in Cyrano, sharing the stage with Jennifer Garner and Kevin Kline.

Before beginning her acting career, she studied to be a teacher at the University of Wisconsin-Madison.

Her Off-Broadway credits include roles in The Normal Heart, The Clean House, and Cloud 9.

She grew up in Wisconsin and later lived in Chicago, Houston, New York City, and San Francisco.

She starred in China Beach with Dana Delany.

Concetta Tomei Is A Member Of