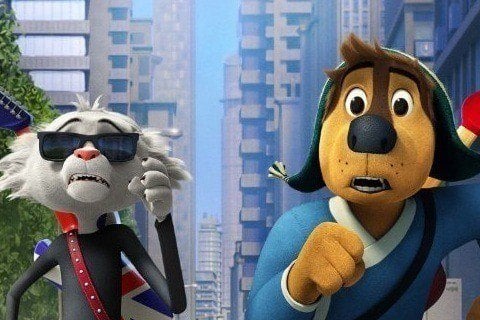 Animated feature about a naïve dog who attempts to become a musician. The film is based on the Chinese graphic novel Tibetan Rock Dog by Zheng Jun.

The film grossed $20 million at the box office globally. It was the directorial debut of Ash Brannon who also earned co-directing credits from 1999's Toy Story 2 and 2007's Surf's Up.