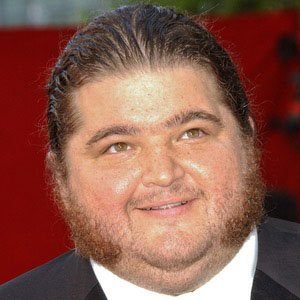 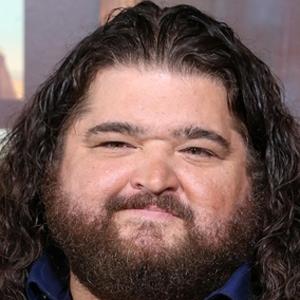 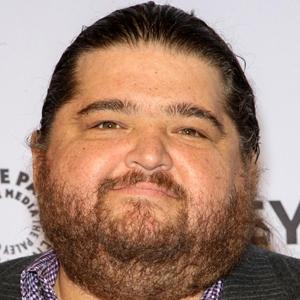 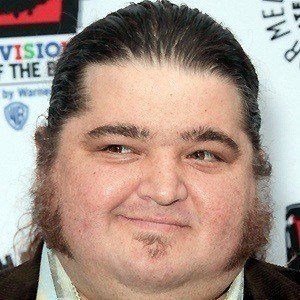 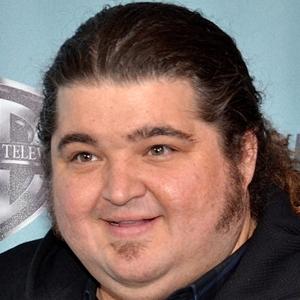 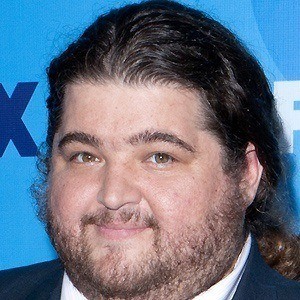 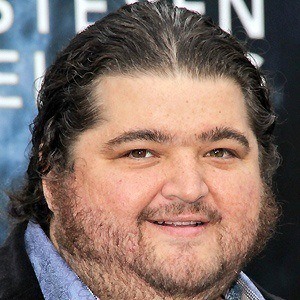 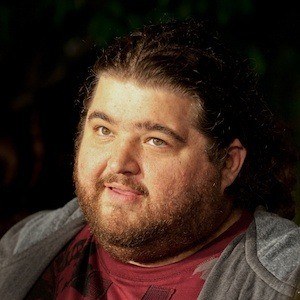 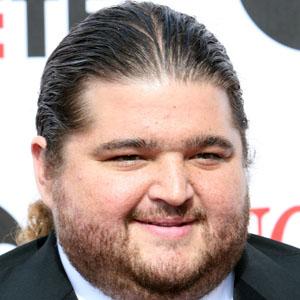 Actor who played the role of Hugo in the TV drama Lost and who first gained fame on Becker.

He majored in communication studies at UCLA.

He appeared on an album cover for the band Weezer.

He was born in Nebraska to a family of Cuban and Chilean descent. He was in a relationship with Bethany Shady for over seven years, but the couple split in 2013.

He appeared in an episode of Curb Your Enthusiasm, a television series starring Larry David.