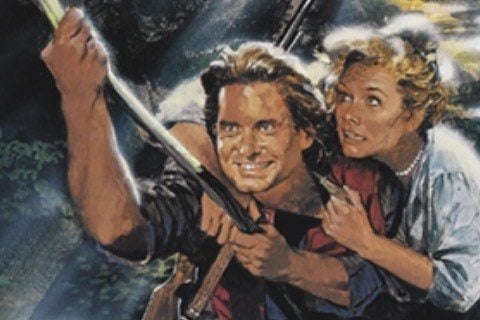 Action-adventure comedy from director Robert Zemeckis in which a romance novelist finds herself in a dangerous treasure hunt after going to Colombia to ransom her kidnapped sister. Star Michael Douglas produced the film as well.