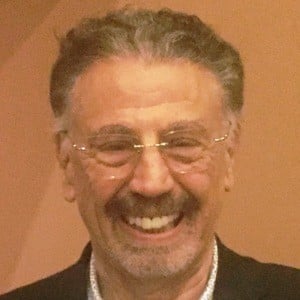 Mexican actor and director who played El Guapo in the 1986 comedy film, Three Amigos. He is also a stage actor and starred in Gogol's The Inspector General.

He made his acting debut in the 1967 film, Pedro Paramo.

He directed A Walk in the Clouds, a 1995 romance starring Keanu Reeves. He was honored by the Sante Fe Film Festival in 2004 for his contribution to film.

He directed A Painted House, the film adaptation of John Grisham's novel of the same name.