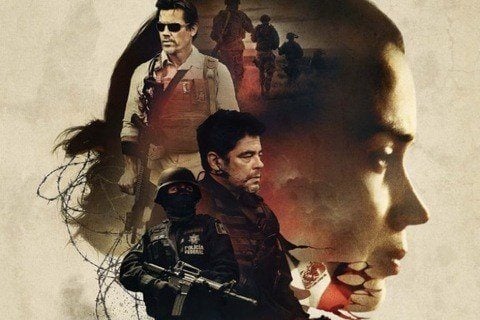 Denis Villeneuve-directed crime thriller in which an FBI agent is enlisted by a government task force to aid in an escalating drug war set at the border between the US and Mexico.  In 2018, the film's sequel Sicario: Day of the Soldado was released.

Taylor Sheridan penned the script and the film competed for the Palme d'Or at the 2015 Cannes Film Festival. It was a 2016 Oscar nominee for Best Cinematography, Best Original Score and Best Sound Editing.