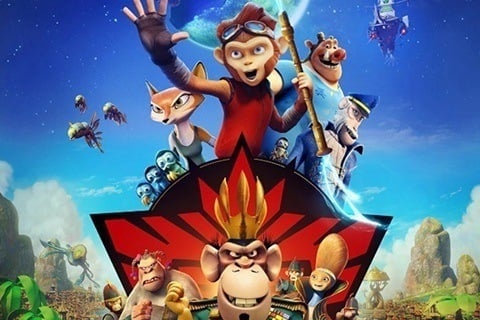 Also known as Spark: A Space Tail, the sci-fi comedy film follows a teenage monkey named Spark and his friends on a mission to regain Planet Bana.

The film had its world premiere at the Toronto Animation Arts Festival International in April of 2016, and was not released in the US or Canada for a full year after the fact.