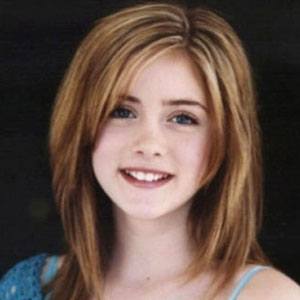 She began acting at age six and made her film acting debut in 2000's Drop Back Ten.

She has been very active in working with the Special Olympics, serving as a volunteer coach for the children's soccer team.

She rose to fame following her appearance in Spy Kids 3-D: Game Over, one of several Spy Kids films directed by Robert Rodriguez.

Courtney Jines Is A Member Of