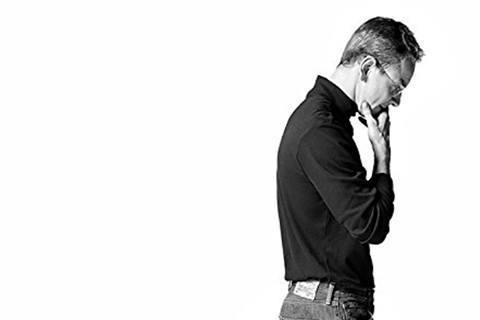 Written by Aaron Sorkin and directed by Danny Boyle, this biographical drama observing the life of Apple co-founder Steve Jobs is constructed in three parts, each of which including an iconic product launch.