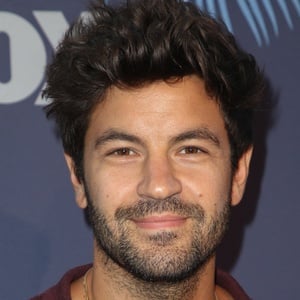 Perhaps most well known for his portrayal of Ryan Vogelson on the ABC comedy series Last Man Standing, as well as for his role as Dumptruck on ABC Family's Greek, he is also recognized for playing Mark in the 2005 comedy movie The 40-Year-Old Virgin.

He spent his early days in Dunedin, Florida, and played tennis and baseball in his youth. He made his screen acting debut in the 1993 made-for-TV movie Marilyn & Bobby: Her Final Affair.

In his youth, he became a member of the Church of Scientology.

He had a lengthy romantic relationship with Fifty Shades of Grey actress Dakota Johnson.

Jordan Masterson Is A Member Of