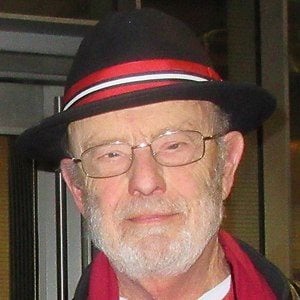 Played the role of Uncle Frank in the Home Alone films with Macaulay Culkin.

He played the role of lawyer Stan Gillum on the TV drama, Law & Order SVU.

He has a son with his former wife, Emily Mann whom he married in 1981.

He was in the film, A Secret Promise with Ron Silver.

Gerry Bamman Is A Member Of