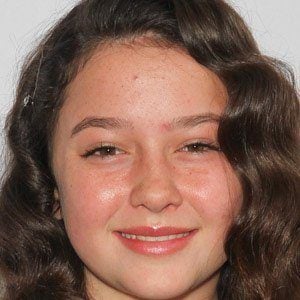 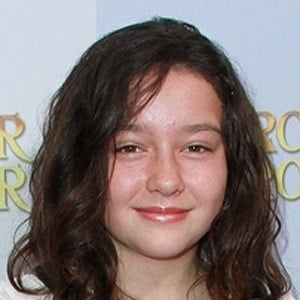 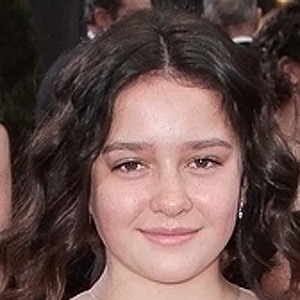 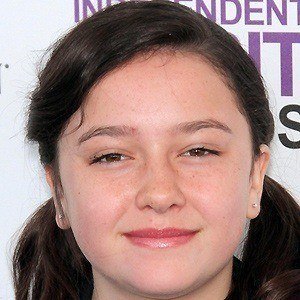 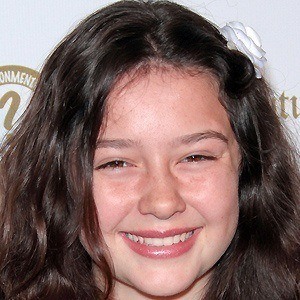 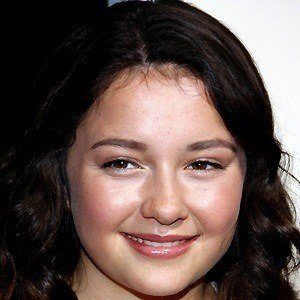 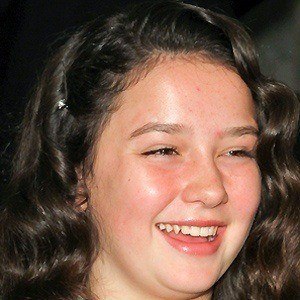 She won the 2011 Young Artist Award for Best Performance in a Feature Film for her portrayal of Scottie King in The Descendants, starring George Clooney.

Her first film role was in The Descendants. She got her acting start at the age of 11.

She received a Phoenix Film Critics Society Award nomination for her role in The Descendants.

She lived in Pacific Grove, California with her parents.

She played Marigold on 1600 Penn with Jenna Elfman.

Amara Miller Is A Member Of